NO MORE WAITING #1: THE GIRSHA TRILOGY

Are you fed up with cliffhangers? Are you not patient enough to wait months for next instalment when reading series? Or do you just prefer to completely lose yourself in story and marathon all the books together? If you answered "yes" to at least one of these questions, this post is for you. NO MORE WAITING is a new feature on my blog that will spotlight completed series. You can look forward to spoiler-free reviews, graphic arts to accompany it and interesting discussions. 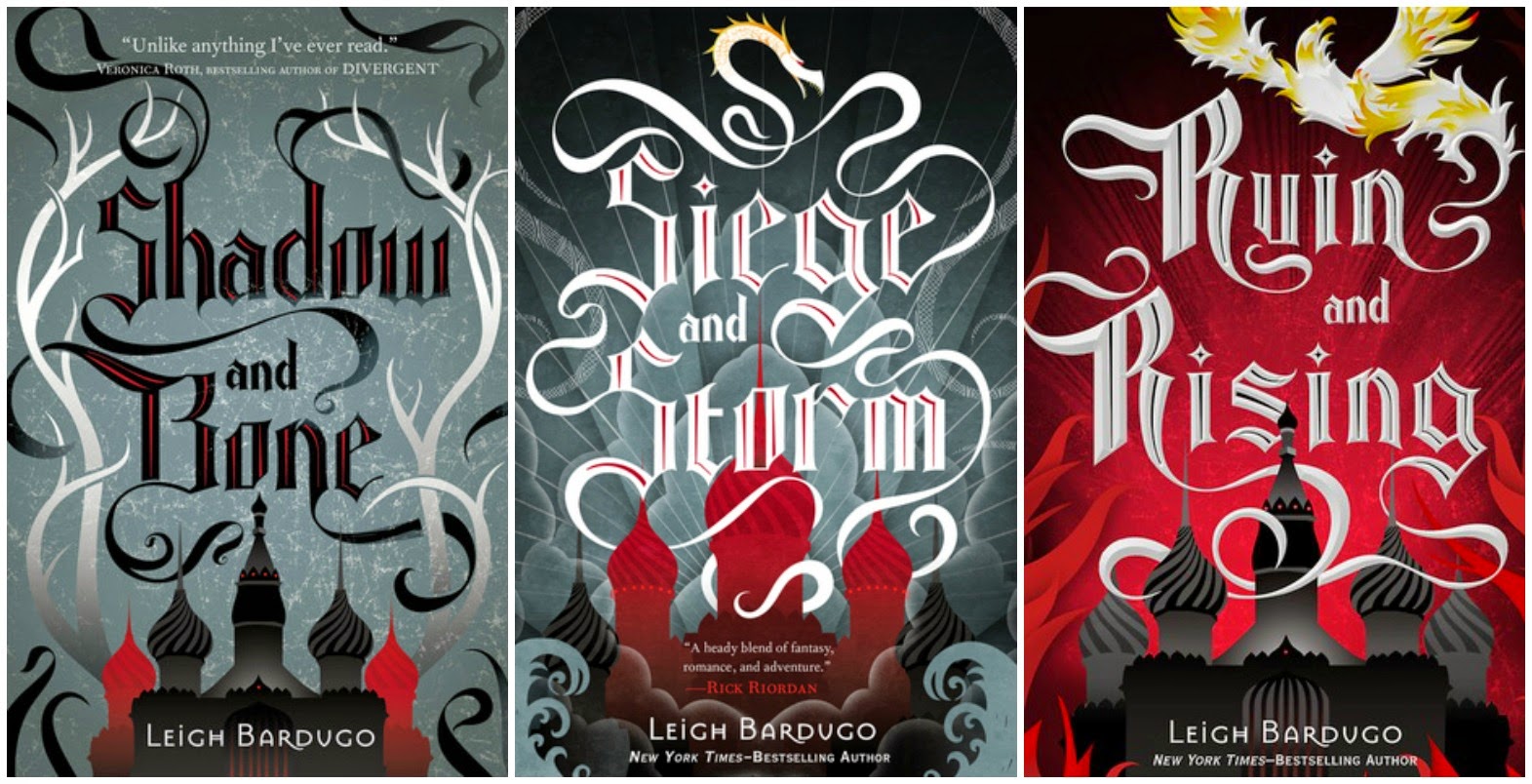 The Grisha by Leigh Bardugo

Surrounded by enemies, the once-great nation of Ravka has been torn in two by the Shadow Fold, a swath of near impenetrable darkness crawling with monsters who feast on human flesh. Now its fate may rest on the shoulders of one lonely refugee.

Alina Starkov has never been good at anything. But when her regiment is attacked on the Fold and her best friend is brutally injured, Alina reveals a dormant power that saves his life—a power that could be the key to setting her war-ravaged country free. Wrenched from everything she knows, Alina is whisked away to the royal court to be trained as a member of the Grisha, the magical elite led by the mysterious Darkling.

Yet nothing in this lavish world is what it seems. With darkness looming and an entire kingdom depending on her untamed power, Alina will have to confront the secrets of the Grisha . . . and the secrets of her heart.

Shadow and Bone is the first installment in Leigh Bardugo's Grisha Trilogy. 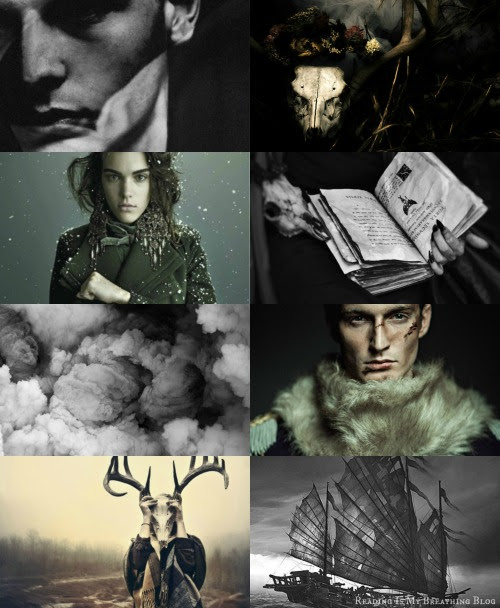 I’m starting with what I liked the most about this series - fascinating world-building. Author created and presented her own magical world with its own history, hierarchy, culture and I loved that a lot. I lost myself in a cold world of Ravka and its beautiful scenery. I have to admit that author’s creative imagination sometimes even stole my breath away. It was that beautiful.

When it comes to storyline, I have to admit that had a little bit slow and not very addictive start. It took the second book to get the story really going and third book for me to be truly invested in characters and in what was going on. So I am glad I decided to stick with reading this series even though I wasn’t that much impressed after finishing first book. The Grisha is not what I would call the most profound series, but I really liked how more and more serious it got with every instalment. I definitely approved of that kind of development. 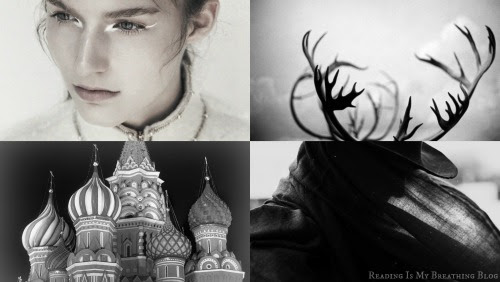 Character-wise, I wasn’t sold on male leads at the beginning. One power-hungry and arrogant, other doesn’t truly notices Alina until she stops being a puppy which used to blindly follow him everywhere. Third leading male character appeared in second book. He kept me on my toes all the time, earned my love and respect pretty quickly and overshadowed all other characters. I’m talking about Nikolai, man of many faces and my favorite character of this series. If it wasn’t for Nikolai and his shinning and entertaining character, I would probably have problems finishing this series. I was somehow struggling with the parts in third book that he wasn’t present in.


However, my biggest problem was with Alina. She was just this weak immature and indecisive heroine, completely passive in everything, a perfect example of annoying damsel in distress. It took two books for her to grow into what she was born to be and to earn my sympathies. For me as a reader, it was long and painful process but it was worth it. I felt pretty good about all characters at the end of book #2, finally feeling like I understood them. So imagine my surprise, when in last and final book, Alina suddenly went back to all that annoyed me about her at the beginning. Why such a huge step back in character development? Why make a whining and pathetic girl out of her again? It really put a damper on my reading experience.


But no matter what issues I had, I don’t regret reading this series. I absolutely loved writing and the world author created here. I’m looking forward to her next series which will take place in the same fantasy world as The Grisha trilogy did!

HAVE YOU STARTED THIS SERIES? HAVE YOU FINISHED IT?
WERE YOU CONTENT WITH THE WAY AUTHOR CONCLUDED IT?
WHO WAS YOUR FAVORITE CHARACTER? LET’S DISCUSS :)

Lucia is 29 years old passionate reader and reviewer who enjoys talking about all bookish things. Currently she lives in Prague, works in business industry and dreams of starting her own publishing company. Her weakness? She can never say no to cake, coffee or good novel.
Email ThisBlogThis!Share to TwitterShare to FacebookShare to Pinterest
Štítky: completed series, fantasy, YA
NO MORE WAITING #1: THE GIRSHA TRILOGY
2015-01-12T09:15:00+01:00
Lucia @Reading Is My Breathing
completed series|fantasy|YA|
Newer Post Older Post Home
Subscribe to: Post Comments (Atom)