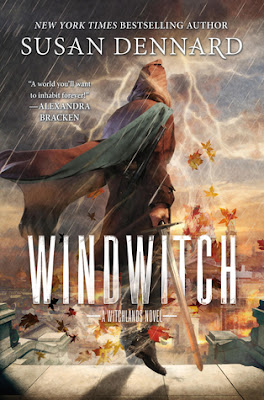 
Read more »
WINDWITCH - MY FIRST DISAPPOINTMENT OF 2017
2017-01-14T17:18:00+01:00
Lucia @Reading Is My Breathing
fantasy|YA|
Comments
Email ThisBlogThis!Share to TwitterShare to FacebookShare to Pinterest
Štítky: fantasy, YA

Happy New Year everyone! Let's toast to having an awesome reading year in 2017 and let me tell you about the books that I seriously can't wait to get my hands on this year! 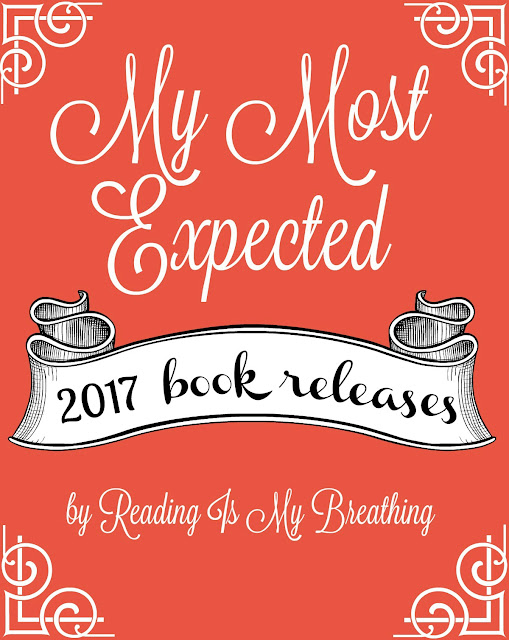