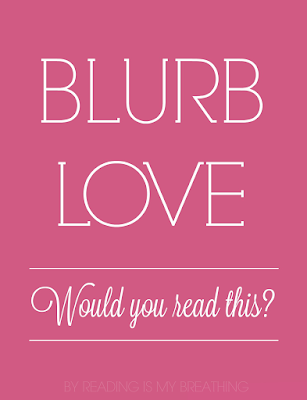 In a world where the Roman Empire never fell, a legion under the command of general Gaius Marcellinus invades the newly-discovered North American continent. But Marcellinus and his troops have woefully underestimated the fighting prowess of the Native American inhabitants. When Gaius is caught behind enemy lines and spared, he must reevaluate his allegiances and find a new place in this strange land. 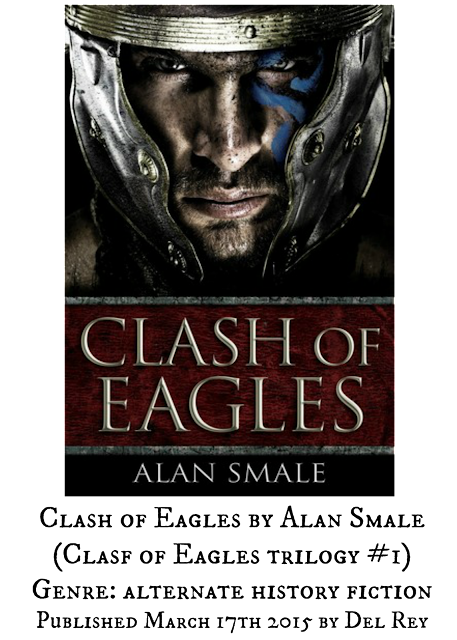 Frankie Vega is angry. Just ask the guy whose nose she broke. Or the cop investigating the burglary she witnessed, or her cheating ex-boyfriend or her aunt who's tired of giving second chances...When a kid shows up claiming to be Frankie's half brother, it opens the door to a past she doesn't want to remember. And when that kid goes missing, the only person willing to help is a boy with stupidly blue eyes … and secrets of his own.Frankie's search for the truth might change her life, or cost her everything. 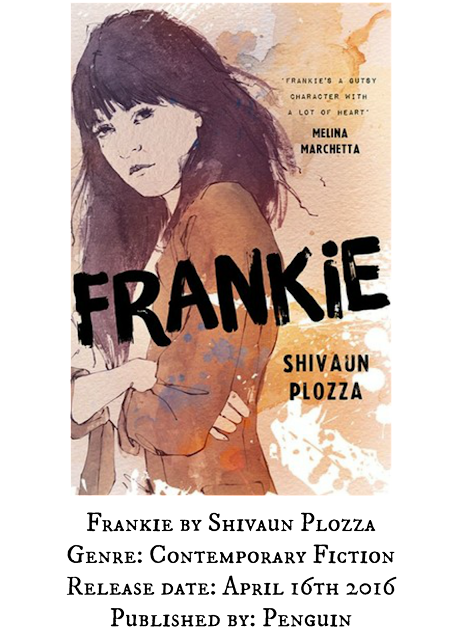 The only life seventeen-year-old Kol knows is hunting at the foot of the Great Ice with his brothers. But food is becoming scarce, and without another clan to align with, Kol, his family, and their entire group are facing an uncertain future.

Traveling from the south, Mya and her family arrive at Kol’s camp with a trail of hurt and loss behind them, and hope for a new beginning. When Kol meets Mya, her strength, independence, and beauty instantly captivate him, igniting a desire for much more than survival.

Then on a hunt, Kol makes a grave mistake that jeopardizes the relationship that he and Mya have only just started to build. Mya was guarded to begin with—and for good reason—but no apology or gesture is enough for her to forgive him. Soon after, another clan arrives on their shores. And when Mya spots Lo, a daughter of this new clan, her anger intensifies, adding to the already simmering tension between families. After befriending Lo, Kol learns of a dark history between Lo and Mya that is rooted in the tangle of their pasts.

When violence erupts, Kol is forced to choose between fighting alongside Mya or trusting Lo’s claims. And when things quickly turn deadly, it becomes clear that this was a war that one of them had been planning all along. 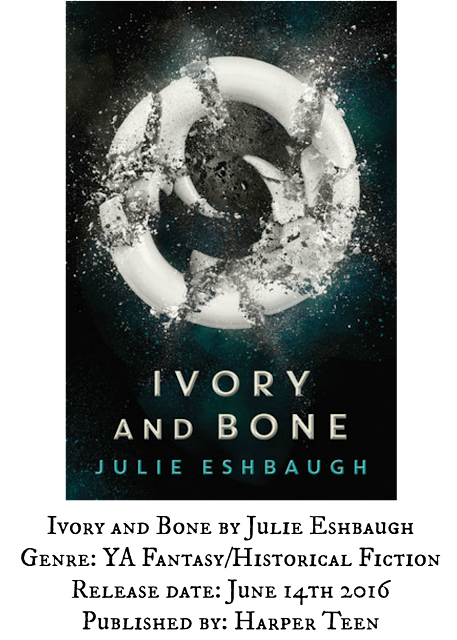 Lucia is 29 years old passionate reader and reviewer who enjoys talking about all bookish things. Currently she lives in Prague, works in business industry and dreams of starting her own publishing company. Her weakness? She can never say no to cake, coffee or good novel.
Email ThisBlogThis!Share to TwitterShare to FacebookShare to Pinterest
Štítky: blurb love
BLURB LOVE #6
2015-12-20T13:29:00+01:00
Lucia @Reading Is My Breathing
blurb love|
Newer Post Older Post Home
Subscribe to: Post Comments (Atom)