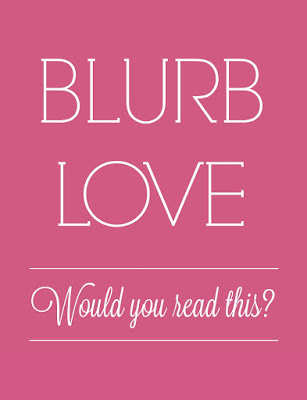 Clay Cooper and his band were once the best of the best -- the meanest, dirtiest, most feared crew of mercenaries this side of the Heartwyld.

Their glory days long past, the mercs have grown apart and grown old, fat, drunk - or a combination of the three. Then an ex-bandmate turns up at Clay's door with a plea for help. His daughter Rose is trapped in a city besieged by an enemy one hundred thousand strong and hungry for blood. Rescuing Rose is the kind of mission that only the very brave or the very stupid would sign up for.

It's time to get the band back together for one last tour across the Wyld. 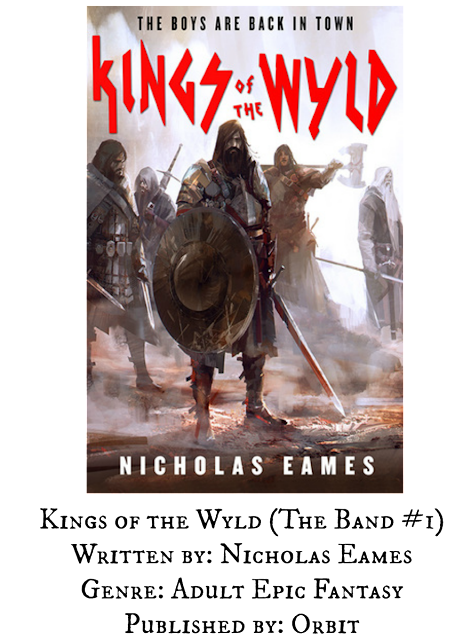 In the walled city of Kos, corrupt mages can magically call forth sin from a sinner in the form of sin-beasts – lethal creatures spawned from feelings of guilt.

Taj is the most talented of the aki, young sin-eaters indentured by the mages to slay the sin-beasts. But Taj’s livelihood comes at a terrible cost. When he kills a sin-beast, a tattoo of the beast appears on his skin while the guilt of committing the sin appears on his mind. Most aki are driven mad by the process, but 17-year-old Taj is cocky and desperate to provide for his family.

When Taj is called to eat a sin of a royal, he’s suddenly thrust into the center of a dark conspiracy to destroy Kos. Now Taj must fight to save the princess that he loves – and his own life. 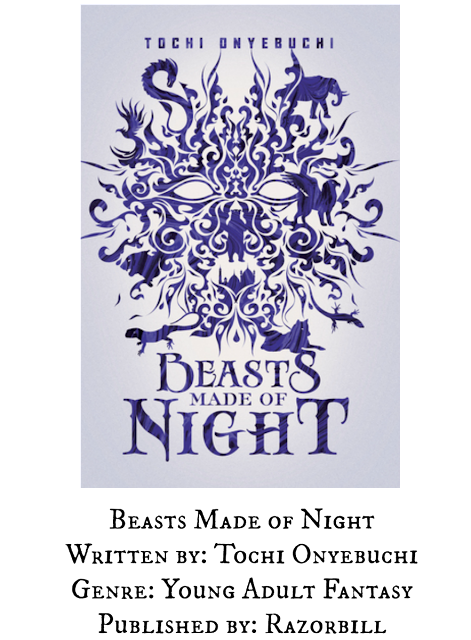 Famous last words, right? You’re expecting some epic tale of reluctant love and my dramatic change of heart? Well, you’re not going to get it.

I’m stubborn. And headstrong. And I’ve just survived the worst three years of my life. After escaping an abusive boyfriend to live in hostels and cheap hotels while I worked my way across Europe, I’ve come to two conclusions.

The first? Now that I’m back home, I’m going to squander my expensive culinary degree on a food truck that caters to the late night drunk crowd.

The second? I’m going to prove to the bastard across the plaza that my street food is better than his fussy five course monstrosities.
Killian Quinn might be Food and Wine’s Chef to Watch Out For. He might have a Michelin Star. He might have every food critic in the city wrapped around his too-large fingers. But he’s also pretentious and unbearably arrogant and the very opposite of me.

So he can keep his unsolicited advice and his late night visits and his cocky smiles. I want none of it. Or him.

I want the opposite. 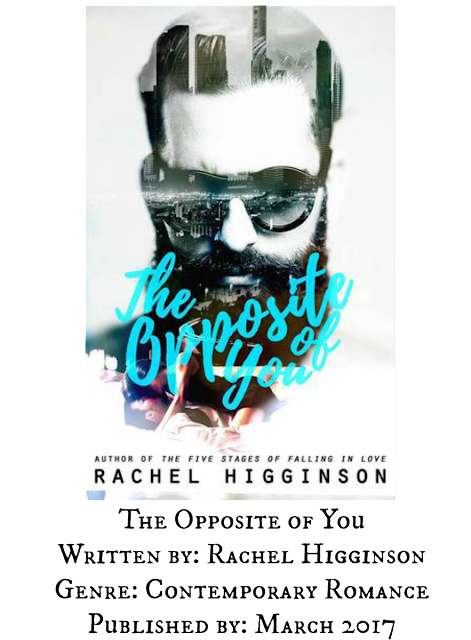 Lucia is 29 years old passionate reader and reviewer who enjoys talking about all bookish things. Currently she lives in Prague, works in business industry and dreams of starting her own publishing company. Her weakness? She can never say no to cake, coffee or good novel.
Email ThisBlogThis!Share to TwitterShare to FacebookShare to Pinterest
Štítky: blurb love
BLURB LOVE #11
2017-05-22T13:51:00+02:00
Lucia @Reading Is My Breathing
blurb love|
Newer Post Older Post Home
Subscribe to: Post Comments (Atom)