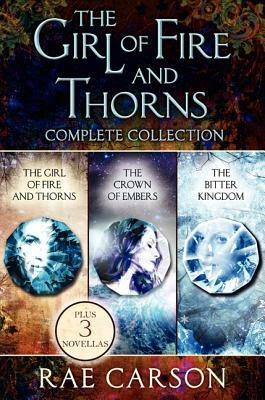 The Girl of Fire and Thorns

All three volumes of Rae Carson's New York Times‒bestselling The Girl of Fire and Thorns trilogy plus the three novellas set in the same world, available together! An insecure princess with an unclear destiny becomes a secret bride, a revolutionary, a queen, and—finally—the champion her world so desperately needs in this epic fantasy series that Tamora Pierce called "engrossing" and that Veronica Roth said was "intense, unique . . . definitely recommended."

Once every century, one person is chosen for greatness. But the prophecy is vague, and Elisa has no idea why she was chosen or how she will fulfill the expectations. Her future is unknown and her potential is tremendous—even if she doesn't realize it. A sweeping fantasy series about a young woman finding her true strength, this is perfect for fans of Kristin Cashore's Graceling and George R. R. Martin's Game of Thrones.

Book 1 - The Girl of Fire and Thorns: 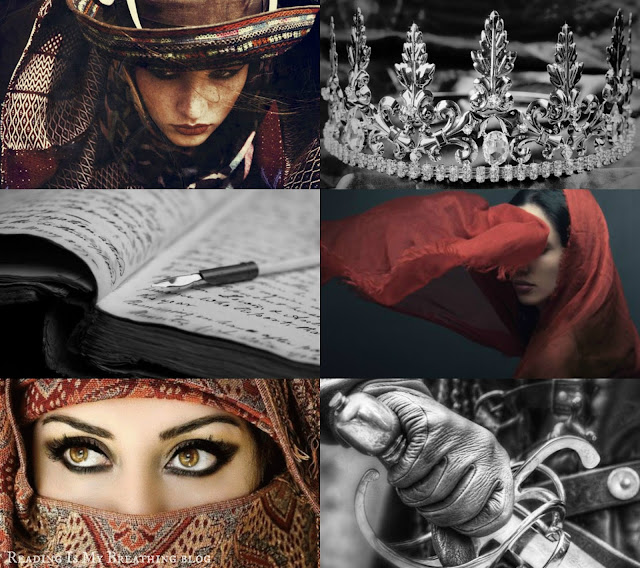 How to sum up this trilogy? The Girl of Fire and Thorn has rich world-building, adventurous atmosphere and remarkable character development. Author also has great storytelling skills. It is so nice to have in detail planned out plot without any plot holes or disruptions of the flow of the story. To be honest, writing and story wise I have nothing to rebuke author for. Rae Carson made a forever her fan out of me. So what I liked the most about this series?


Rae Carson has just officially become my queen of slow burn romance. It's second story I have read by this author and let me tell you...I have never read about any other couple that is not a couple yet (true romance does not blossom until later in the story) but could not help myself but ship them like crazy. Mrs. Carson gives her readers minimum of romance but still keep them super excited about the relationship that is slowly shaping out through out the whole series. It's brilliant!


To make things even better, this trilogy introduced smart, clever and resourceful heroine that depends on her own abilities. A spirited girl whom I grew to love so dearly. A queen with tremendous responsibility whom I admired strongly. A genius strategist and badass sovereign without being a real warrior herself. I wept with her as well shared all her joy. Elisa is one of the best female heroines ever.


Another important thing that I would like to mention is that faith (religion and god) plays a big role in this series. I liked that. So many modern authors are afraid to include religion in their stories. They don't want to offend anyone but they forget how powerful and special story can be with a little bit of religion and faith in it. Religion is part of many cultures all around the world so why should we rob ourselves of it in books? If diversity is the trend in YA literature, than Rae Carson hit the jackpot with strongly religious heroine in this trilogy. 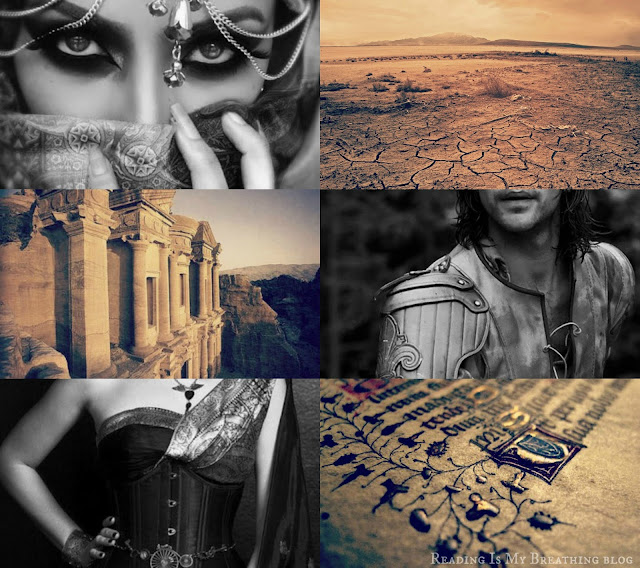 CAN YOU RECOMMEND ANY OTHER YA BOOKS THAT PRESENT RELIGION
IN POSITIVE LIGHT WITHOUT BEING PUSHY OR JUDGMENTAL?

Lucia is 29 years old passionate reader and reviewer who enjoys talking about all bookish things. Currently she lives in Prague, works in business industry and dreams of starting her own publishing company. Her weakness? She can never say no to cake, coffee or good novel.
Email ThisBlogThis!Share to TwitterShare to FacebookShare to Pinterest
Štítky: completed series, fantasy, romance, YA
NO MORE WAITING #4 :FIRE AND THORNS SERIES
2015-11-02T11:00:00+01:00
Lucia @Reading Is My Breathing
completed series|fantasy|romance|YA|
Newer Post Older Post Home
Subscribe to: Post Comments (Atom)