REVIEW: THE BOOK OF LIFE BY DEBORAH HARKNESS 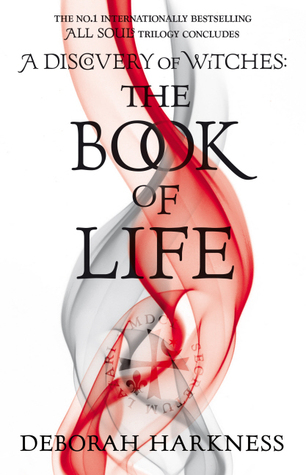 The Book of Life (All Souls Trilogy #3)

After traveling through time in Shadow of Night, the second book in Deborah Harkness’s enchanting series, historian and witch Diana Bishop and vampire scientist Matthew Clairmont return to the present to face new crises and old enemies. At Matthew’s ancestral home at Sept-Tours, they reunite with the cast of characters from A Discovery of Witches—with one significant exception. But the real threat to their future has yet to be revealed, and when it is, the search for Ashmole 782 and its missing pages takes on even more urgency. In the trilogy’s final volume, Harkness deepens her themes of power and passion, family and caring, past deeds and their present consequences. In ancestral homes and university laboratories, using ancient knowledge and modern science, from the hills of the Auvergne to the palaces of Venice and beyond, the couple at last learn what the witches discovered so many centuries ago.

With more than one million copies sold in the United States and appearing in thirty-eight foreign editions, A Discovery of Witches and Shadow of Night have landed on all of the major bestseller lists and garnered rave reviews from countless publications. Eagerly awaited by Harkness’s legion of fans, The Book of Life brings this superbly written series to a deeply satisfying close.

My Diana and Matthew: 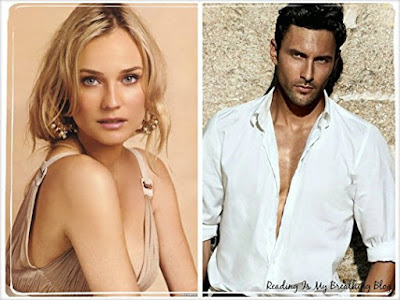 Similarly as its predecessors, The Book of Life is another thoughtful and thrilling page-turner. In this final instalment, author will take you on a thought-provoking journey woven into a beautiful paranormal tale that will awaken your imagination and appease even the most demanding readers. 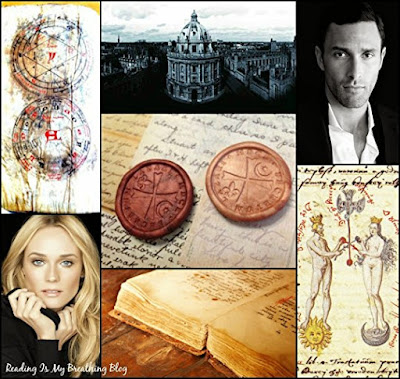 All The de Clermonts (and Bishops) are back in present time, together with their never-ending web of secrets and intrigues. Now mated and on a verge of forming family, Matthew is desperate to keep his beloved Diana safe and happy. But when all Matthew's past deeds and mistakes come to haunt him, will their love prevail? Is their bond strong enough to covet danger greater than Covenant itself?

I absolutely love romantic aspect of this story. Matthew's and Diana's love for each other warmed my heart and brought a smile to my face through out the whole book. I'm definitely going to miss them (and all supporting characters) something fierce now when trilogy is over! 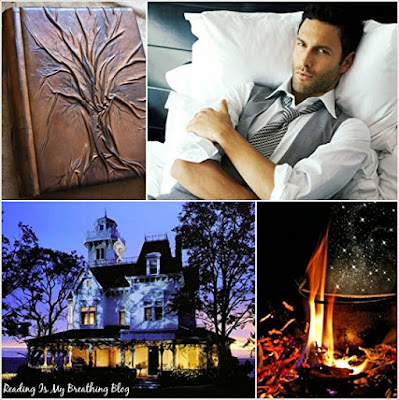 The Book of Life is a story about finding peace and absolution, about accepting who you are. The depths author went in to describe characters and their thinking is mind-blowing and truly exceptional. It made all characters come alive and it is probably the main reason which make this trilogy so special in my eyes.

Do not hesitate to pick these books up. With The Book of Life, All Souls trilogy secured first place among my all time favourites paranormal series!

Lucia is 29 years old passionate reader and reviewer who enjoys talking about all bookish things. Currently she lives in Prague, works in business industry and dreams of starting her own publishing company. Her weakness? She can never say no to cake, coffee or good novel.
Email ThisBlogThis!Share to TwitterShare to FacebookShare to Pinterest
Štítky: deborah harkness, must-read, paranormal, romance
REVIEW: THE BOOK OF LIFE BY DEBORAH HARKNESS
2014-07-15T15:00:00+02:00
Lucia @Reading Is My Breathing
deborah harkness|must-read|paranormal|romance|
Newer Post Older Post Home
Subscribe to: Post Comments (Atom)