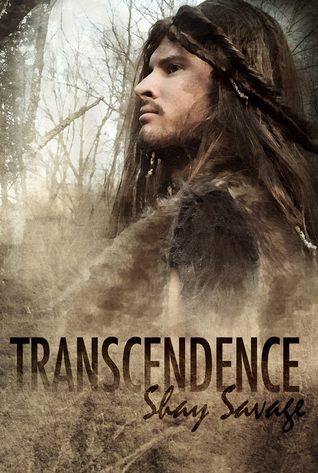 Lucia is 29 years old passionate reader and reviewer who enjoys talking about all bookish things. Currently she lives in Prague, works in business industry and dreams of starting her own publishing company. Her weakness? She can never say no to cake, coffee or good novel.
Email ThisBlogThis!Share to TwitterShare to FacebookShare to Pinterest
Štítky: romance
REVIEW: Transcendence by Shay Savage
2014-02-14T13:00:00+01:00
Lucia @Reading Is My Breathing
romance|
Newer Post Older Post Home
Subscribe to: Post Comments (Atom)