Book blurb is the most important aspect when it comes to deciding what I want to read. It is usually what makes me add (or not add) book to my TBR. Imagine there is no cover, no title and you have no idea who wrote it. Would you read such a book based just on its blurb? Test yourself. 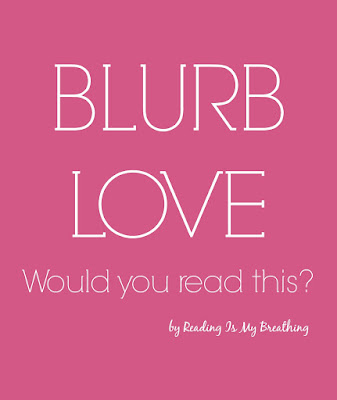 Wherever Brenna de Wintros goes, violence follows. Other shifters fear her. Her brother, the Alpha, would just as soon see her dead. She’s the bad wolf of the Pack, but there might be something even darker than she is on the horizon.

Madness has infected her people, with more and more falling into its clutches every day. If they don't find a cure soon, the shifters’ secret existence will be revealed to the human world.

Roped against her will into helping hunt down the source of the mysterious malady, Brenna must team up with Seth Grayson, a stranger shrouded in secrets whom she is inexplicably drawn to.

Together, Brenna and Seth must confront the evil threatening their race before time runs out for them all. 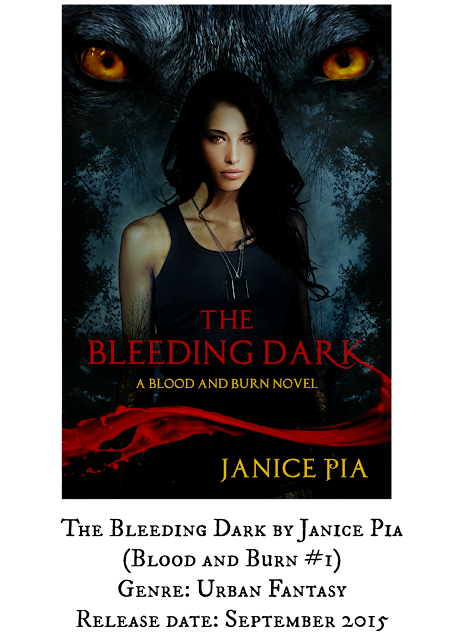 Violin prodigy Etta Spencer had big plans for her future, but a tragedy has put her once-bright career at risk. Closely tied to her musical skill, however, is a mysterious power she doesn't even know she has. When her two talents collide during a stressful performance, Etta is drawn back hundreds of years through time.

Etta wakes, confused and terrified, in 1776, in the midst a fierce sea battle. Nicholas Carter, the handsome young prize master of a privateering ship, has been hired to retrieve Etta and deliver her unharmed to the Ironwoods, a powerful family in the Colonies--the very same one that orchestrated her jump back, and one Nicholas himself has ties to. But discovering she can time travel is nothing compared to the shock of discovering the true reason the Ironwoods have ensnared her in their web.

Another traveler has stolen an object of untold value from them, and, if Etta can find it, they will return her to her own time. Out of options, Etta and Nicholas embark on a perilous journey across centuries and continents, piecing together clues left behind by the mysterious traveler. But as they draw closer to each other and the end of their search, the true nature of the object, and the dangerous game the Ironwoods are playing, comes to light -- threatening to separate her not only from Nicholas, but her path home... forever. 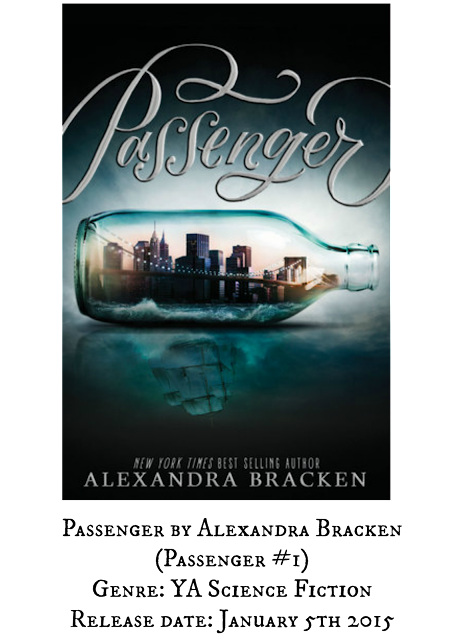 Fame has immortalized them.
Family has bonded them.
Love will destroy them. 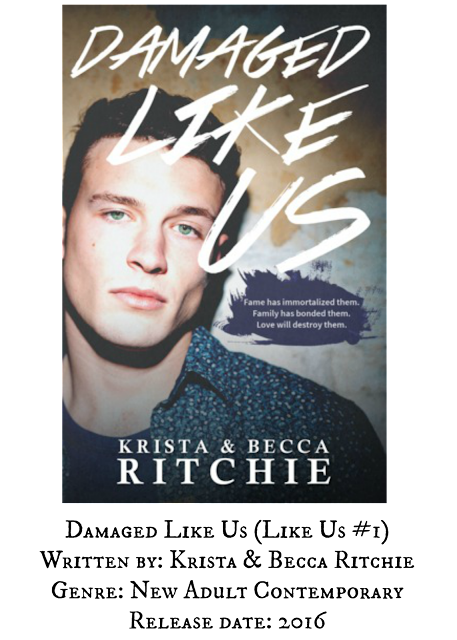 Have any of these blurbs caught your attention?
Would you add these books to your TBR?
Have addictional info changed your mind?
Let me know in comments, I would love to hear from you :)

Lucia is 29 years old passionate reader and reviewer who enjoys talking about all bookish things. Currently she lives in Prague, works in business industry and dreams of starting her own publishing company. Her weakness? She can never say no to cake, coffee or good novel.
Email ThisBlogThis!Share to TwitterShare to FacebookShare to Pinterest
Štítky: blurb love
BLURB LOVE #4
2015-07-20T20:43:00+02:00
Lucia @Reading Is My Breathing
blurb love|
Newer Post Older Post Home
Subscribe to: Post Comments (Atom)